I visited the Spanish island of Tenerife for several reasons. Firstly, there are cheap air tickets and it is one of the few places where I can train in shorts and acclimatize at altitudes above 3500 metres.

The island has become my home about five or six times. I don’t really remember it myself. Anyway, I came here before every trip to the Himalayas, and most of the time after Christmas, when it was necessary to drop some excess kilograms.

The scenario is mostly the same. I get off the plane at the southern airport and head straight for the Pico de Teide volcano (3,718 meters above sea level). I walk around it (at a height of about two thousand meters), several times I slept right in the crater.

I tap the water at the Cañada Blanca Visitor Center, which is located at an altitude of 2,152 meters. There is a bus, you can park here and go to the surroundings on several hiking trails (of course, the peak of Pico de Teide).

I used to bring instant soups and cookers, but later I switched to baguette and salami. I spend a maximum of 10 days here, so every 3-4 days I buy supplies in the village of Vilaflor, go wandering around the park, and then go for a meal for another four days.

With the ascent to the top of the volcano I deal with it either at sunset or at sunrise (no one checks whether you have permission). The guard begins the shift with the arrival of the first cable car and ends with the departure of the last cable car.

There is a lot of practical information on the googl again, so I will not mention anything further. Basically, you just need to find a cheap ticket and then a local transport. Everything else is the same as at home. The less we do anything unnecessary, the less stress we will be.

Finally, I add some photos for inspiration. 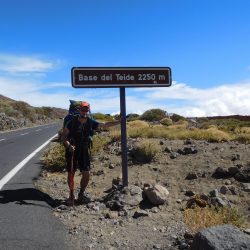 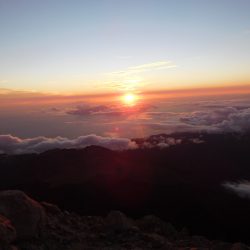 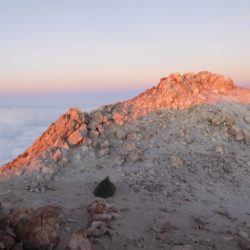 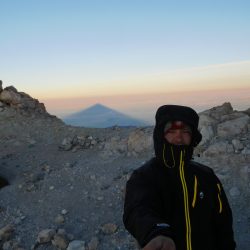 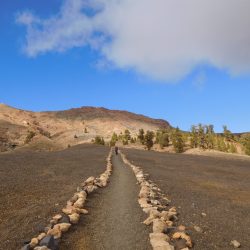 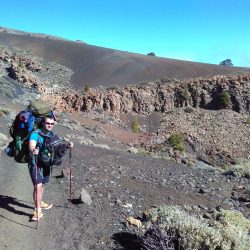 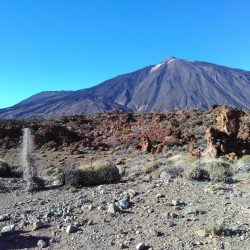 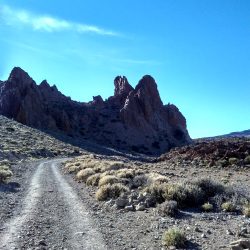 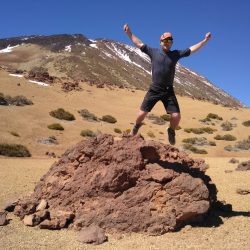 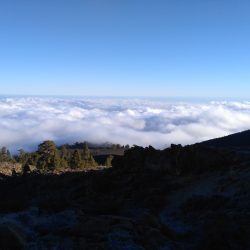 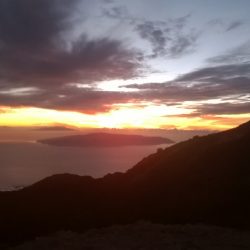